The National Debt at the Founding and Today 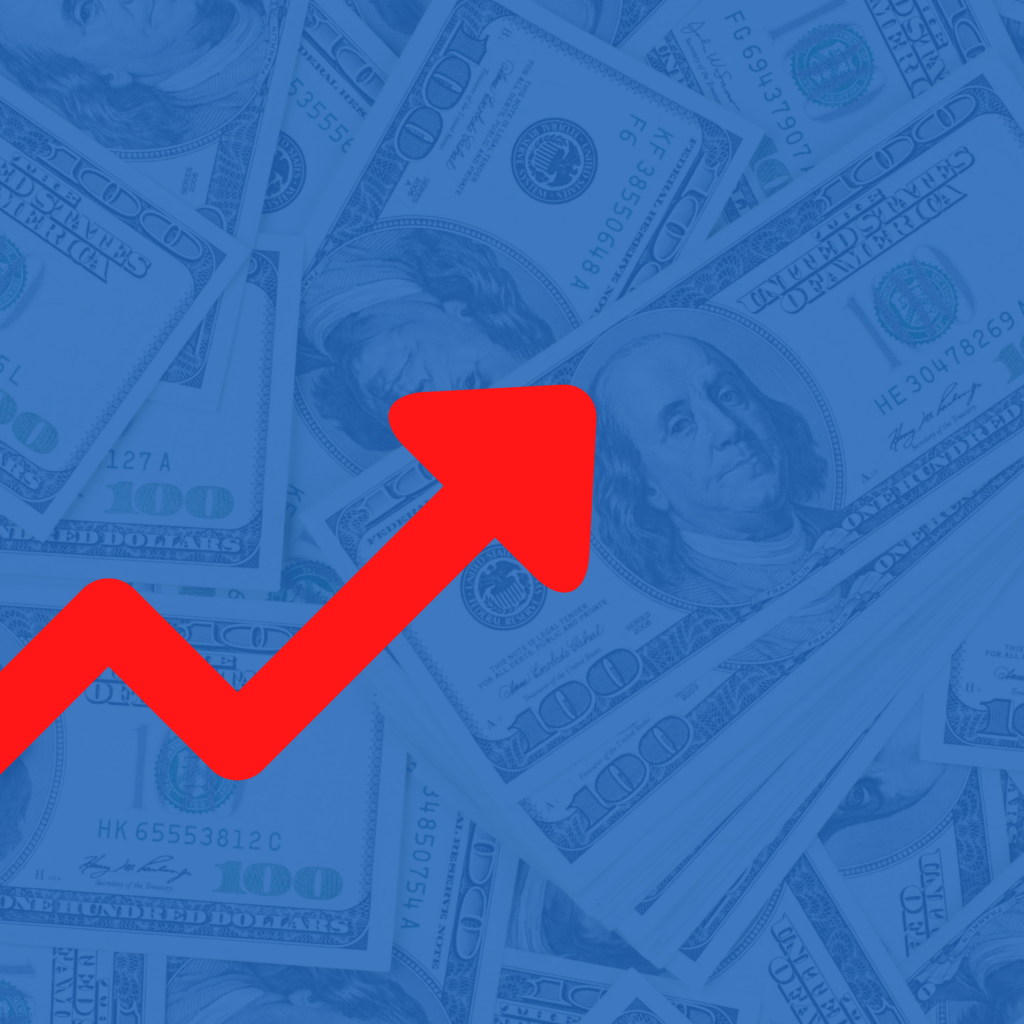 The national debt of the United States, which was already swelling, sharply increased during the COVID-19 pandemic to a total of almost $29 trillion. Although polls show that the American people overwhelmingly worry about the national debt, there has not been any plan to reduce the debt in modern times.

To discuss how the national debt affects the character of the American republic, Ashbrook will be hosting a special webinar with Dr. Robert Wyllie, Director of the Political Economy Program at Ashland University. Jeff Sikkenga, Executive Director of the Ashbrook Center, will host the conversation with Dr. Wyllie, welcoming questions from the audience. For insight, their conversation will draw on how Ronald Reagan explained debt problems of a trillion-dollar magnitude to the American people in the 1980s. Their conversation will also connect our modern concerns about the national debt with the Founders’ worries that out-of-control public debt threatened not only the U.S. economy but also the very principles of the natural-rights republic.

If you, like many Americans, are concerned about the national debt, you won’t want to miss this webinar.