Ten American World War II Heroes You've Never Heard Of, But Should Have 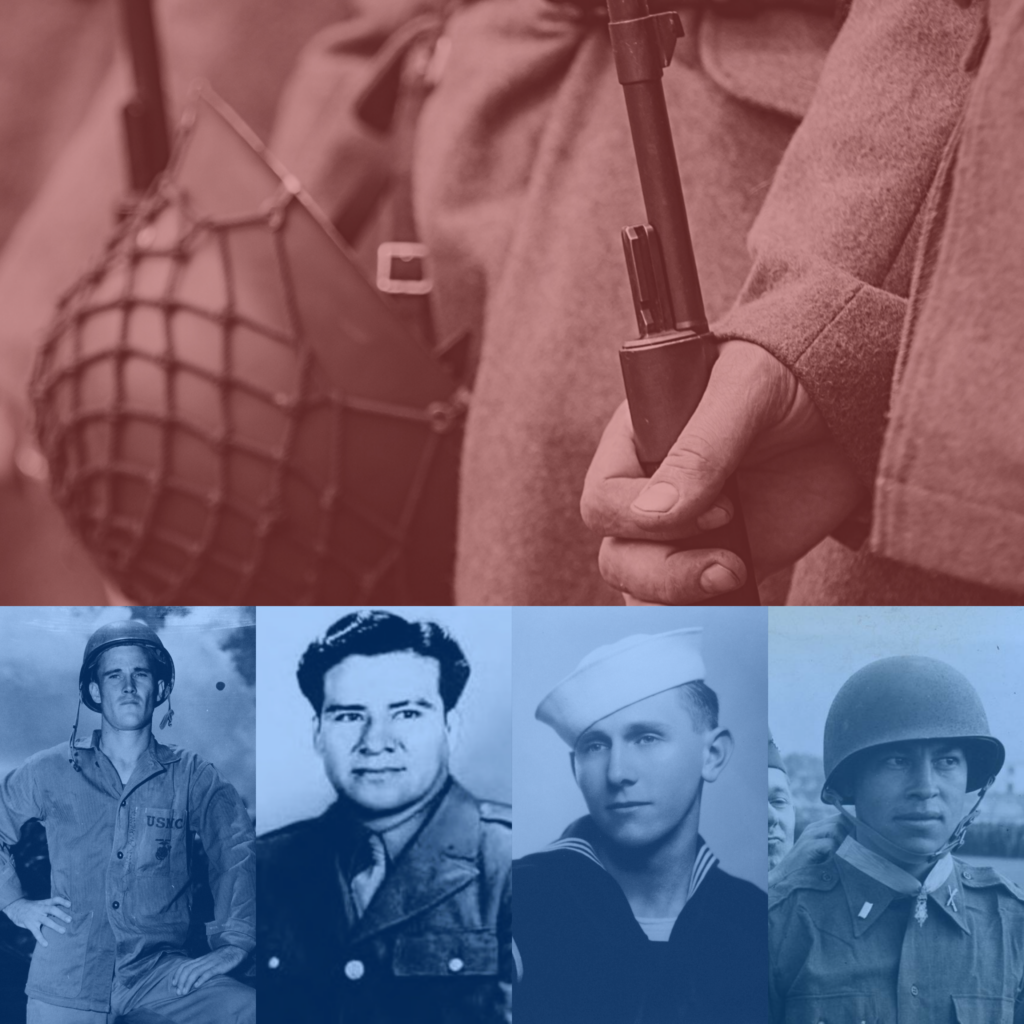 World War II was won by thousands of acts of individual heroism. Acts like Mexican-born Jose Mendoza Lopez’s one-man stand during the Battle of the Bulge or Arkansas farmer Wilson B. Watson’s charge of a Japanese pillbox on Iwo Jima.

Stories of heroes like these often get lost in histories of the war, and yet, they illustrate a deeply personal and important aspect of the war. These brave soldiers deserve to live on in our national memory.

To tell some of these stories, Ashbrook hosted a special webinar on December 8, 2021, the day after the 80th anniversary of Pearl Harbor. Dr. John Moser, Professor of History at Ashbrook joined Executive Director Jeff Sikkenga for a lively conversation. John has a deep understanding of the military, political, and cultural facets of the World War II, and also an encyclopedic knowledge of hundreds of personal war stories of the heroes who made allied victory possible.