The Challenges Facing Our Nation 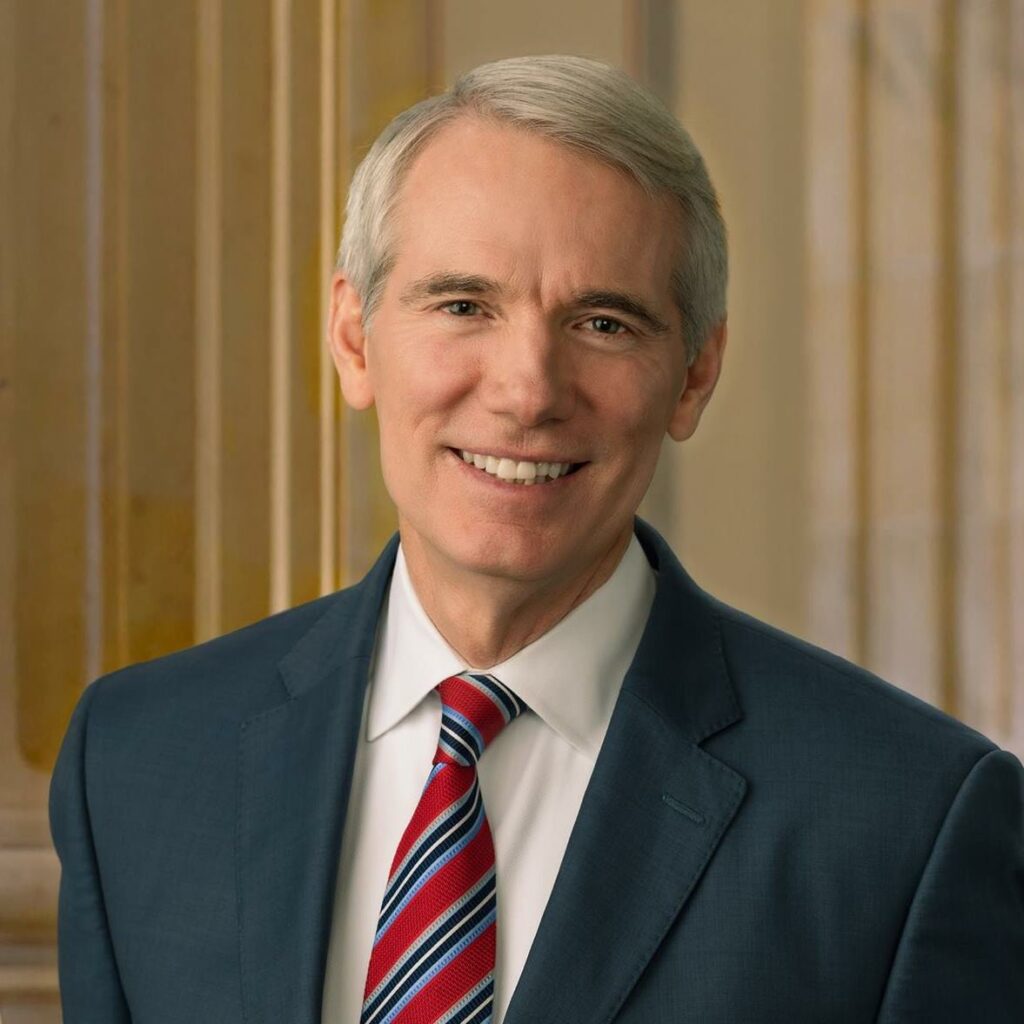 Now in his second term in the U.S. Senate, Rob Portman has been a dedicated public servant for over 30 years. He began his career in public service as the Director of the White House Office of Legislative Affairs under George H.W. Bush and since then has served as a congressman, as the U.S. Trade Representative, and as Director of the Office of Budget Management, prior to being elected to the Senate in 2006.

Senator Portman has built a reputation as a principled leader who can work across the aisle and deliver results on a number of issues facing our nation, including the addiction epidemic and human trafficking. At the same time, he has stood by his principles, helping to pass tax cuts and tax reform, strongly supporting the nominations of Justices Neil Gorsuch and Brett Kavanaugh to the U.S. Supreme Court, and earning an A rating from the NRA and a 100% rating from National Right to Life.

On January 25th, 2021, Senator Portman surprised the political establishment by announcing that he would not be seeking a third term in the Senate. In his statement explaining why he is not running for another term, Portman said, “I don’t think any Senate office has been more successful in getting things done, but honestly, it has gotten harder and harder to break through the partisan gridlock and make progress on substantive policy, and that has contributed to my decision.”

As our nation continues to struggle with serious problems, Ashbrook is pleased to welcome Senator Portman for a Major Issues Lecture Series luncheon to discuss the challenges facing our nation and how we can attempt to work together to solve them.

We hope you will plan to join us.