In the Spirit of '76: A Conversation with Ashbrook Teachers 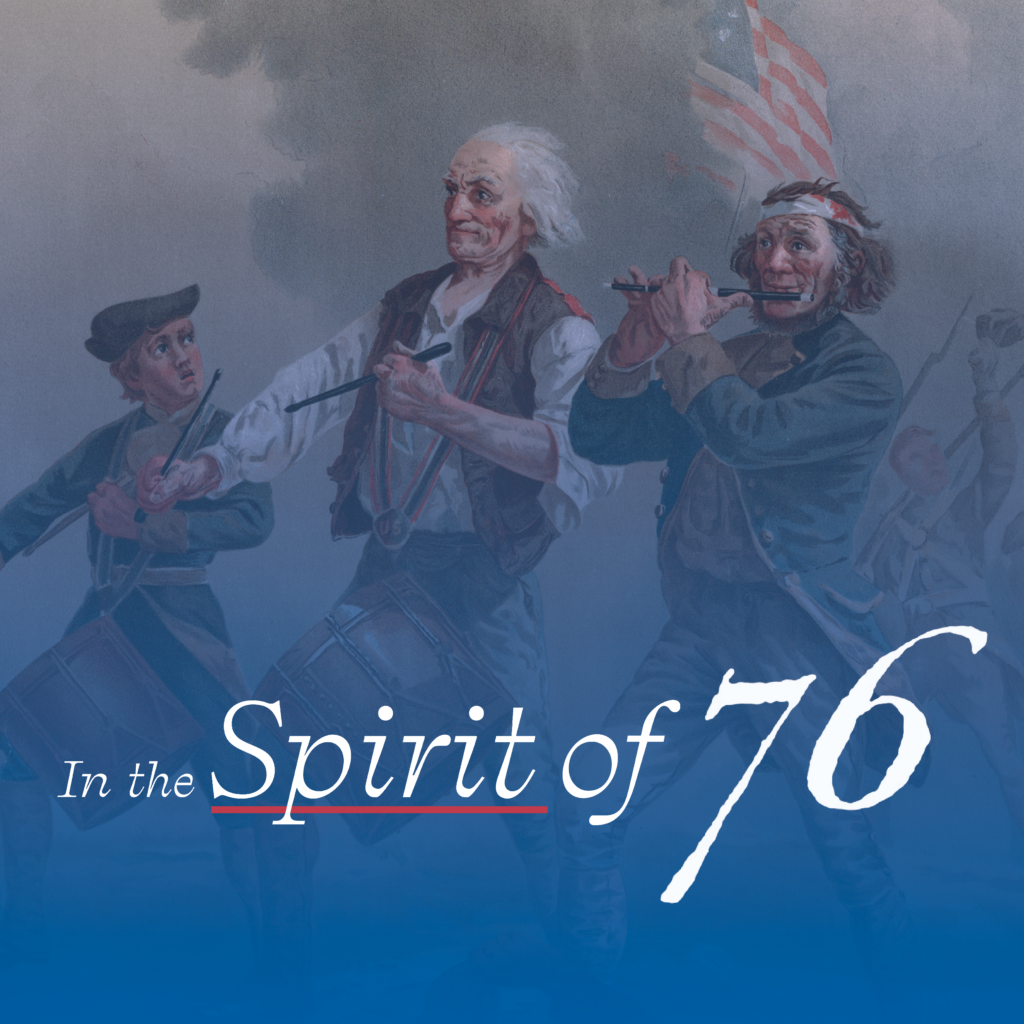 You can see the symptoms of America’s crisis all around. Too many Americans — especially young people — do not understand or feel devotion to our shared history and Founding principles, the very principles that make us “one people,” as the Declaration of Independence says.

It’s no surprise, then, that neighbors are no longer friendly toward each other because the signs in their front yards are different. And it’s no surprise that young people and some adults who — while not knowing there are three branches of government — are eager to debate politics. There is growing despair and diminishing pride in America and even outright denunciation of America as a hopeless, oppressive nation.

These are the symptoms of a people losing hold of what makes us American. And if we don’t know what it means to be American, how will we preserve our American freedom?

In response to this crisis, Ashbrook launched In the Spirit of ’76. The Founders shared a common spirit and understanding of government that allowed them — even when they disagreed with each other — to create the most free and prosperous country on earth. It’s time we reignite that spirit.

In the Spirit of ’76 seeks to reach 45,000 American history and civics teachers across the nation, and through them, millions of students. We’ve invited two of those teachers to join us for a special webinar to discuss their experiences in the classroom.

You won’t want to miss this one-of-a-kind conversation with teachers who have been on the front lines using the Ashbrook approach in the classroom to teach what it means to be an American and reignite the spirit of ’76. It will give you a powerful reason to be hopeful about America’s future!

This event has passed. You can watch a recording below.