If Men Were Angels: James Madison’s Defense of the Constitution 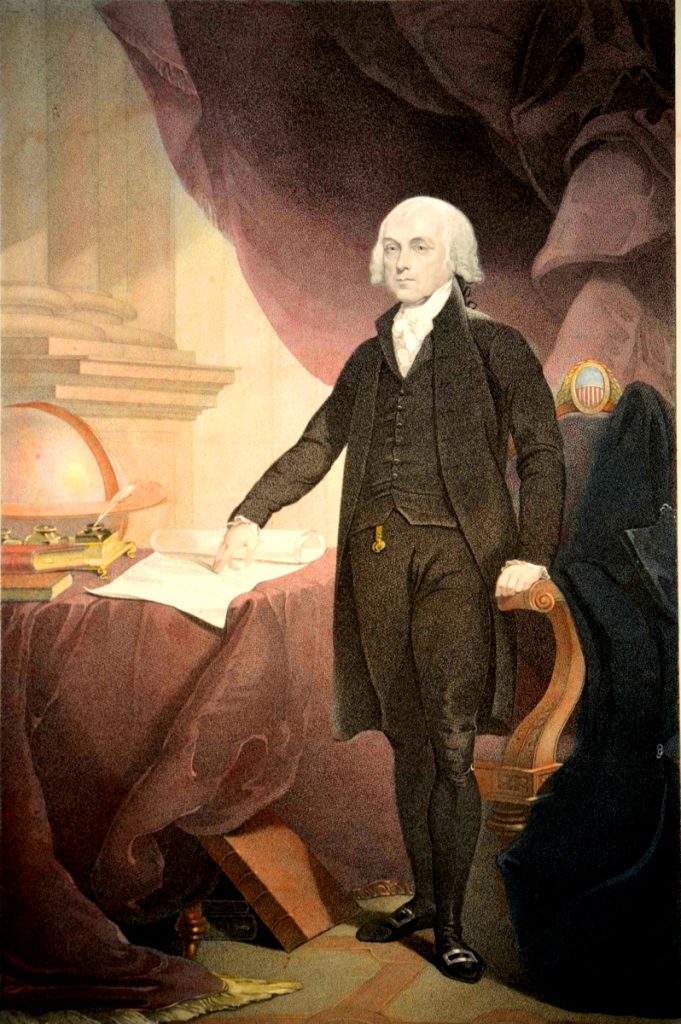 James Madison is known as the “Father of the Constitution” because of the important role he played in its creation. That Constitution, however, has recently been under attack as out of step with modern democratic values. The Constitution, some allege, was designed to do away with the powers of the states, to benefit only the wealthiest class of society, and to prolong the institution of slavery.

In this special webinar we asked, how would James Madison defend the Constitution against its critics? To help answer that question, Dr. Chris Burkett, Director of the Ashbrook Scholar Program and an Associate Professor of Political Science, joined us. Dr. Burkett is an excellent scholar of American political thought, with special focuses on the American Founding and the Progressive Era.

This event is passed. A recording can be found below.