Elections of 2022: Forecasts and Pre-Analysis 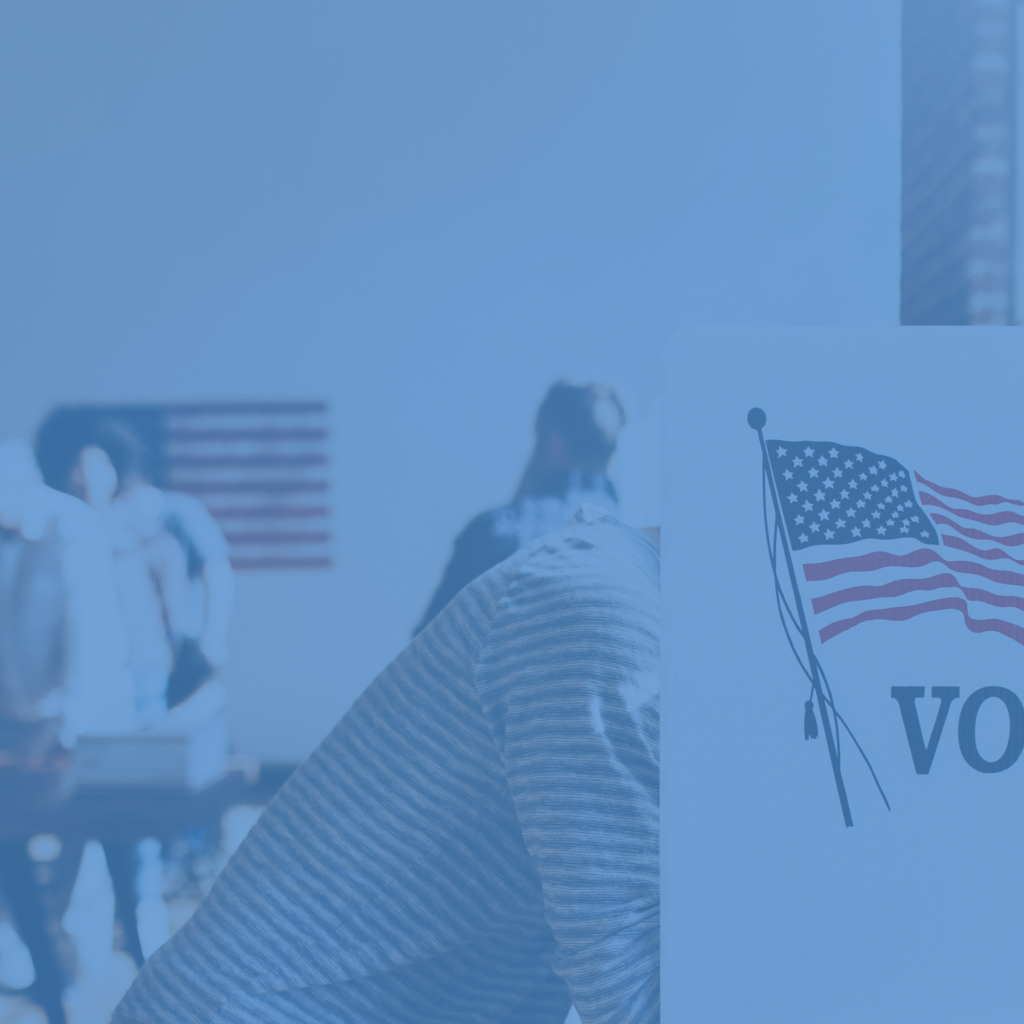 What is at stake in this year’s midterm elections? Some predict that Republicans will sweep Congress, while others are less certain, believing that Democrats will maintain their position. With inflation, abortion, immigration, and health care as key issues, what policy consequences will the elections have for the nation?

To discuss current polling and offer insights on what might happen in Election 2022, Ashbrook is hosting a pre-election webinar with Henry Olsen, columnist at the Washington Post and senior fellow at the Ethics and Public Policy Center. A frequent guest on television and radio programs, Mr. Olsen has been widely praised for the uncanny accuracy of his biennial election predictions. He is the co-author of two books, The Four Faces of the Republican Party: The Fight for the 2016 Presidential Nomination, and The Working Class Republican: Ronald Reagan and the Return of Blue-Collar Conservatism.

Ashbrook Executive Director Jeff Sikkenga will host the conversation, which will include questions from the audience. If you are interested in a preview of what might happen in the important November elections, you won’t want to miss this webinar.

Registration is free for this online webinar.

Sorry, this form is not available.