Restoring the Rule of Law: The Proper Place of the Courts in our Republic

with  Justice of the Supreme Court of Ohio Sharon L. Kennedy 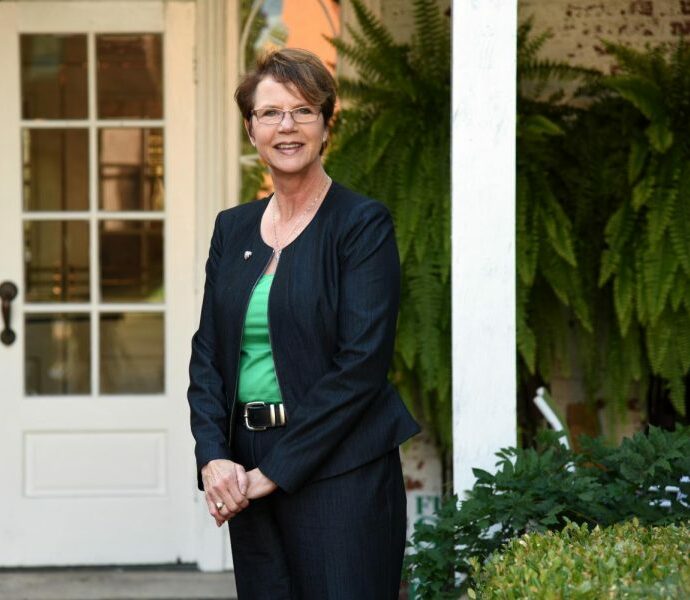 The rule of law is one of the most fundamental principles of our Republic. It ensures the impartial protection of our lives, liberties, and properties. Without it, we would have tyranny or anarchy. No wonder the American Founders said that we are supposed have “a government of laws, not of men.”

But do we still have the rule of law in America? And how can we keep it? To celebrate Constitution Day, we invite you to join us for the first of our fall luncheon events to reflect on this most fundamental principle.

Ohio Supreme Court Justice Sharon Kennedy will join us to discuss the role of the judicial branch in upholding the rule of law. Justice Kennedy brings a unique perspective, having begun her career in the executive branch as a police officer in the City of Hamilton, Ohio. From the routine, to the heart pounding, to the heart breaking, she saw it all while patrolling the streets.

Justice Kennedy began her legal career in 1991 as a solo practitioner before becoming a judge in the Butler County Court of Common Pleas. In 2012, Justice Kennedy was elected to the Ohio Supreme Court to fill an unexpired term and has since been re-elected twice. She is currently running in the 2022 general election to become Chief Justice of the Ohio Supreme Court. You can read her full bio here.

We’re pleased to invite you to join us for this Constitution Day event as Justice Kennedy offers important and timely insights.

Register to attend this lecture using the form below by Thursday, September 8th!

Sorry, this form is not available.