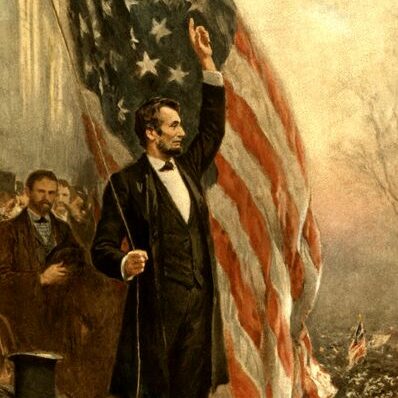 Space is limited, so register today! Registration is free and lunch will be provided at the conclusion of the course.

Approved by the Supreme Court of Ohio Commission on Continuing Legal Education for 3.00 General hours.

In opinion polls of ordinary American citizens, of professional political scientists, and of professional historians specializing in the U.S. presidency, Abraham Lincoln is often judged the greatest of all our presidents. This is unsurprising: Lincoln endures in the public mind as the Great Emancipator, also as the savior of America’s constitutional republic—the statesman who guided the country through the “fiery trial” of a desolating civil war that nearly brought an end to it, and who gave the nation a new birth and paid for it with his life. But if we judge Lincoln mainly by these glorious results, or by the pieties that have sanctified his name over the years, we fail to take the proper measure of his statecraft. Lincoln elicited nothing close to universal respect, let alone reverence, from his contemporaries, many of whom disdained him almost to the very end. His detractors thought he was, at best, ill-prepared and unequal to the great responsibility thrust upon him. In this seminar, we will try to study with fresh eyes Lincoln’s political thought and statecraft, through close analyses of major speeches and writings dealing primarily with the Executive Power and the Constitution.

Our hope throughout is that the study of Lincoln will teach us vital lessons about the distinctive excellence of Lincoln’s own mind and also about the nature and purposes of our political society—“the last best hope of earth,” as he called it, which he dedicated his life to saving and improving.

Readings will be emailed to participants after registration for the course.