The Importance of State Supreme Courts in America’s Constitutional System 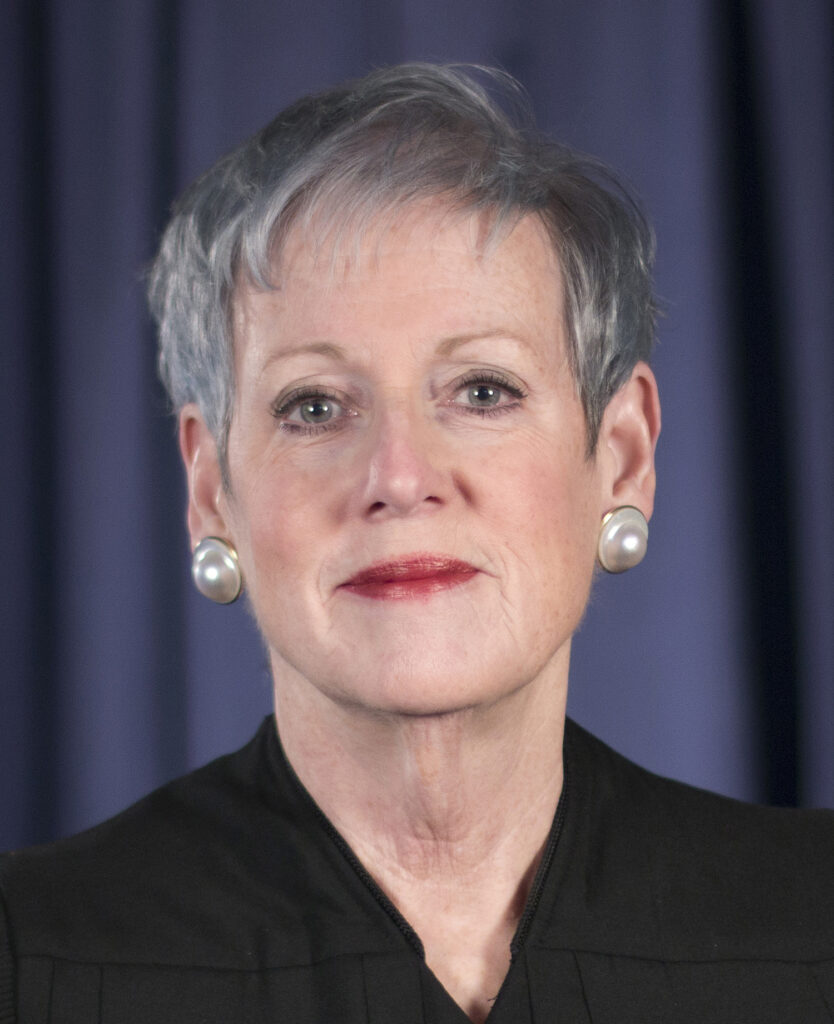 Federalism—the division of power between the Federal and state governments—is vital to the constitutional order that the Founders established. And yet more attention is paid today to the Federal government than the level of government that is closer to the problems confronting everyday Americans. What would we gain through a renewed focus on state governments? More specifically, why are state supreme courts important in our constitutional system?

Chief Justice Maureen O’Connor, the first woman to lead the Ohio judicial branch, has served as a justice since 2003 and as Chief Justice since 2011. Born in the nation’s capital and raised in Strongsville and Parma in Ohio, Chief Justice O’Connor’s career in public service and the law spans three decades and includes service as a private lawyer, magistrate, common pleas court judge, prosecutor, and Lieutenant Governor.