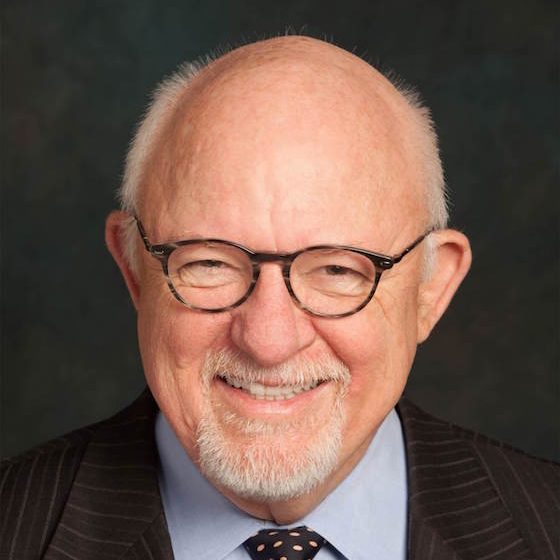 Within the United States, Mr. Rollins has managed every type of political, corporate and advertising campaign imaginable, from the most successful presidential campaign in history to the defeat of the first sitting House Speaker (Tom Foley, 1994). During the more than four decades Mr. Rollins has been in politics, he has counseled Cabinet officers, U.S. Senators, governors, members of Congress, state legislators and city officials. In addition to managing President Reagan’s campaign, Mr. Rollins has had major roles in 9 other Presidential campaigns including  serving as Chairman of the Presidential campaigns of Jack Kemp in 1988 and Mike Huckabee in 2012 .He  has also had involvement in hundreds of campaigns at the state, congressional and local level. Prior to his Washington service, Mr. Rollins was the Republican Chief of Staff and Assistant to the Speaker of the California Assembly

He was inducted into the Political Consultants Hall of Fame in 2011.

In the corporate world, Mr. Rollins is an internationally renowned public and corporate relations strategist and well-known political commentator.

In addition to his role at Teneo, Mr. Rollins is the senior presidential fellow at Hofstra University’s Center for the Study of the American Presidency in New York, and works for Fox News as a senior political analyst. He has appeared regularly on television for over 30 years on shows such as Meet the Press, This Week, Face the Nation, Nightline, The Today Show, The CBS Early Show, Hardball, Crossfire, Larry King Live, CNN News Makers, and many other talk shows. His memoir, Bare Knuckles and Back Rooms, was the number-one selling political book in America in 1996 and made the top of the New York Times best-seller list and every other best seller list.

He is a graduate of California State University, Chico where he was a Varsity athlete, student body president and a nationally top ranked amateur boxer compiling a record of 164 wins and 2 losses. He earned his BA in political science and Physical Education and was the Varsity boxing coach of the team that won the National College Boxing Championship. He did graduate work at Washington University in Saint Louis where he was the Assistant Vice Chancellor for Student Affairs and taught Political Science. In recognition of his professional accomplishments and political acumen, the Board of Trustees of the California State University conferred in 2012 an honorary degree of Doctor of Humane Letters.

Mr. Rollins was also the recipient in 2010 of the Ellis Island Medal of Honor.