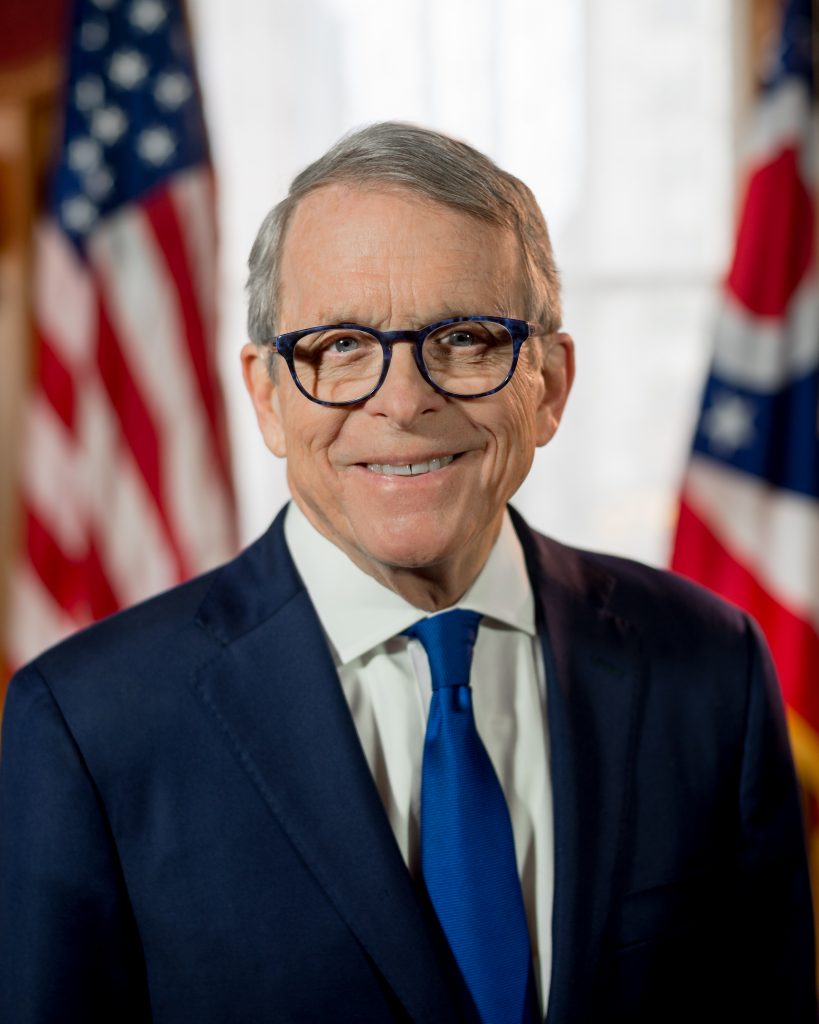 Governor Mike DeWine was elected on November 6, 2018, to serve as the 70th Governor of the State of Ohio. As Governor, his priorities are children’s issues, education, and combatting the opioid epidemic.

This event has passed. An audio recording is available below.